Bob Parnell, chief of the Salisbury Fire Department, will serve as chairman of the 2019 Rowan County United Way Campaign, overseeing the annual fundraising effort on behalf of local human service agencies supported by the United Way.

“I am thrilled to again serve with the Rowan County United Way, especially in the capacity as campaign chairman,” Parnell said. “This year is very exciting as we use new methods to tackle our community’s largest problems.”

Parnell, originally from Oakhurst, New Jersey, became Salisbury firefighter in 1980 and fire chief in 2005 after moving up through the ranks. Parnell is a member of the Salisbury Rotary Club, the technical committee at Rowan-Cabarrus Community College and Shiloh United Methodist Church in Granite Quarry.

At United Way, he has served on the Campaign Cabinet, allocations panel and Day of Caring.

“We are so grateful to Bob or taking on this very important role in our community. He has always supported us through many aspects of the organization,” said Jackie Harris, associate director of Rowan United Way. “He will do a great job, and I am looking forward to working with him and his team.” 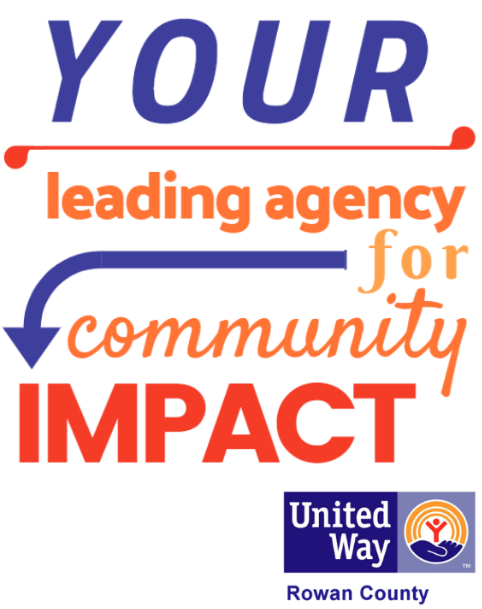